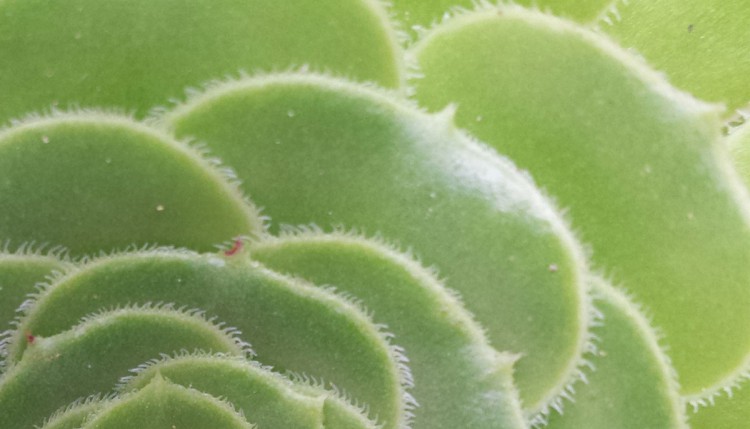 “I certainly can’t deny the tranquillity and beauty contained within some of the pieces…  it’s a fine album for a lazy Sunday.” (Woodzee – Sun is shining dub n chill)

This is Enoch Prusak’s second studio album. While the first emulated being alone and self contained, reflected in tracks such as ‘These stars we collide’ and ‘Reaching the closed inside’, his second outing emulates warmth, with lush synth sounds and tracks called ‘Sunrise to sunset’ and ‘Dawn’ depicting an openness of nature. This is Enoch’s summer to his winter.

The music is mature, confident in direction and overflowing with ideas and themes. It would play as well on a beach, as through a pair of headphones curled up on a sofa, or as a soundtrack to a movie.

Each owner of the limited CD release will also get, at time of purchase a bonus digital album ‘Imperfect Sphere’.